In the previous blog we established no one is born as a homosexual, it is not an inherent trait but a choice of the individual, and as we are all born sinners, we make sinful choices. This sinful choice is not just one sin, but a sin of many sins. Despite there being multiple ways in which homosexuality is sin here we are going to explore three main sins that are committed when a person chooses to live the homosexual lifestyle. First, it is a sin of perversion. Second, it is a sin of sexual immorality. Third, it is a sin of idolatry.

When God created man and woman (biological male and biological female/Gen. 1:27, 2:18-25) he created them for one another. When we look at the example of Adam and Eve, we see the intended purpose in their creation is to be husband and wife, leader and helpmate, father and mother, provider and caretaker, and masculine and feminine. When you have two men in a same sex relationship one, and sometimes both, will take on the feminine role in the relationship. In doing this they are shirking their duties as biological males to be husbands, providers, leaders, fathers, and masculine. The same happens when two women are in a same sex relationship. One, or sometimes both, end up shirking their God given feminine roles of wife, mother, caretaker, helpmate, and to be feminine to take on the masculine roles that God gave men. Doing this the LGBTQIA+ community have taken it upon themselves to alter and corrupt the God given meaning of a man’s role and a woman’s role in a relationship. This is a perversion of God’s created order (Romans 1:26-27).

For a man to act like and take on the role of a woman and for a woman to act like and take on the role of a man is perverse. Therefore, God calls homosexuality an abomination (Lev. 18:22, 20:13). It does not go along with God’s created order of man and woman being fruitful and multiplying producing sons and daughters they can raise to be Godly men and women who do not live according to the flesh or the world buy by God’s commands (Gen. 4:25-5:5). Homosexuality seeks to do away with this. The LGBTQIA+ community want to normalize their lifestyles. This is why they have fought so hard to get others to accept them and allow these types of relationships to be broadcast all over the television, entertainment, sports, the internet, and social media. How do they do this? They force other man to give them what they see as their legal rights. What they know God will not give them, they force man to give them through the law. They go through man’s law to circumvent God’s commands then turn around and says God blessed them with these rights.

In 2015 the Supreme Court of the United States ruled that same sex couples had the fundamental right to marry. This means man gave other men, and women, the right to marry someone of the same sex. God did not. God abhors these types of relationships even going so far as to call them an abomination, a vile, shameful, or detestable action. Therefore, he does not bless these relationships, nor does he love these relationships. Because of this he never gives the blessing of marriage to these relationships. Nowhere in the bible will you find his blessing of these relationships, only condemnation (Leviticus 18:22, 20:13; Romans 1:24-32). Due to this a same sex couple who is married by law is only married by man’s law but will never be considered married in God’s eyes. This leads to the conclusion that those who are in same sex relationships or “marriages” are never considered married by God but are considered to be committing the sin of fornication, which is consensual sexual intercourse between two persons who are not married to one another. This is how God sees these relationships. Therefore, they are not blessed but condemned not only due to their homosexuality but due to their being sexually immoral as well (Romans 1:29-32; 1 Corinthians 6:9-10; Galatians 5:19-20; Colossians 3:5-6; Jude 1:7).

The LGBTQIA+ community at the core knows this to be true (Romans 1:18-25, 28). This is the reason they run away from the biblical God and shun him (John 3:20). They refuse to bow down and worship the true God, the light of the world. Instead, they choose to worship a god of their own making that accepts their sinful lifestyle (Romans 1:21-25). A god who is all love and no judgment. A god who accepts whatever sin they choose to commit and yet will still allow them into heaven for being a good person. They create an idol both out of their lifestyle, choosing how they want to live over how God wants them to live, and through the creation of a false image of God. J. C. Ryle said it best when he said,

“Beware of manufacturing a God of your own: a God who is all mercy, but not just; a God who is all love, but not holy; a God who has heaven for everybody, but a hell for none; a God who can allow good and bad to be side by side in time, but will make no distinction between good and broad in eternity. Such a God is an idol of your own, as truly an idol as any snake or crocodile in an Egyptian temple. The hands of your own fancy and sentimentality have made him. He is not the God of the Bible, and beside the God of the Bible there is no God at all.”

The LGBTQIA+ community does not worship God at all. Instead, they worship themselves (Romans 1:25). By placing their feelings and desires above God they condemn themselves. Only when they repent and turn to Christ, pulling down these false idols and replacing them with the one true God, will they ever know true salvation and be able to shed their sin of many sins. 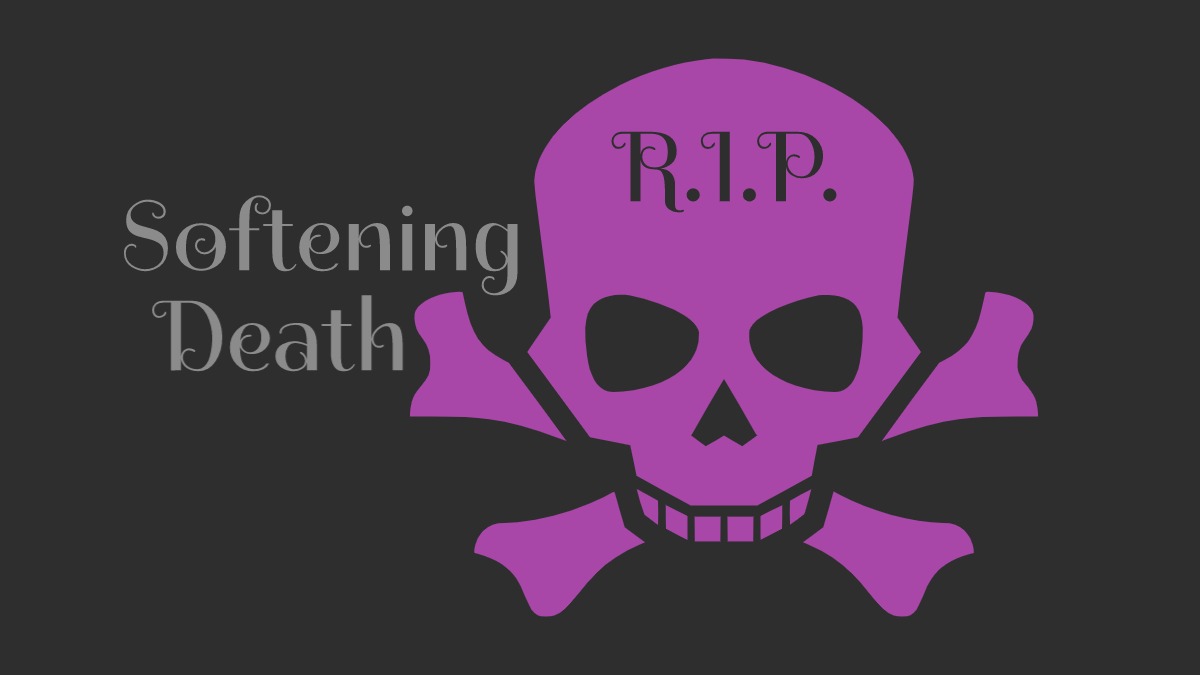 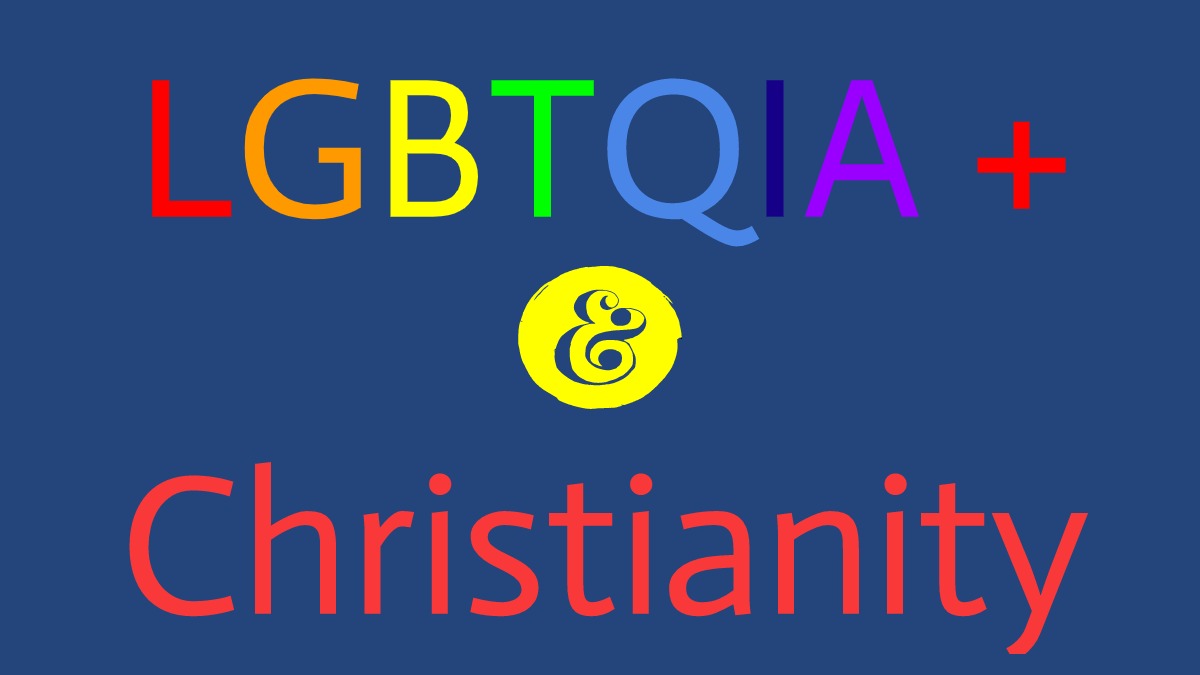 Not Born This Way 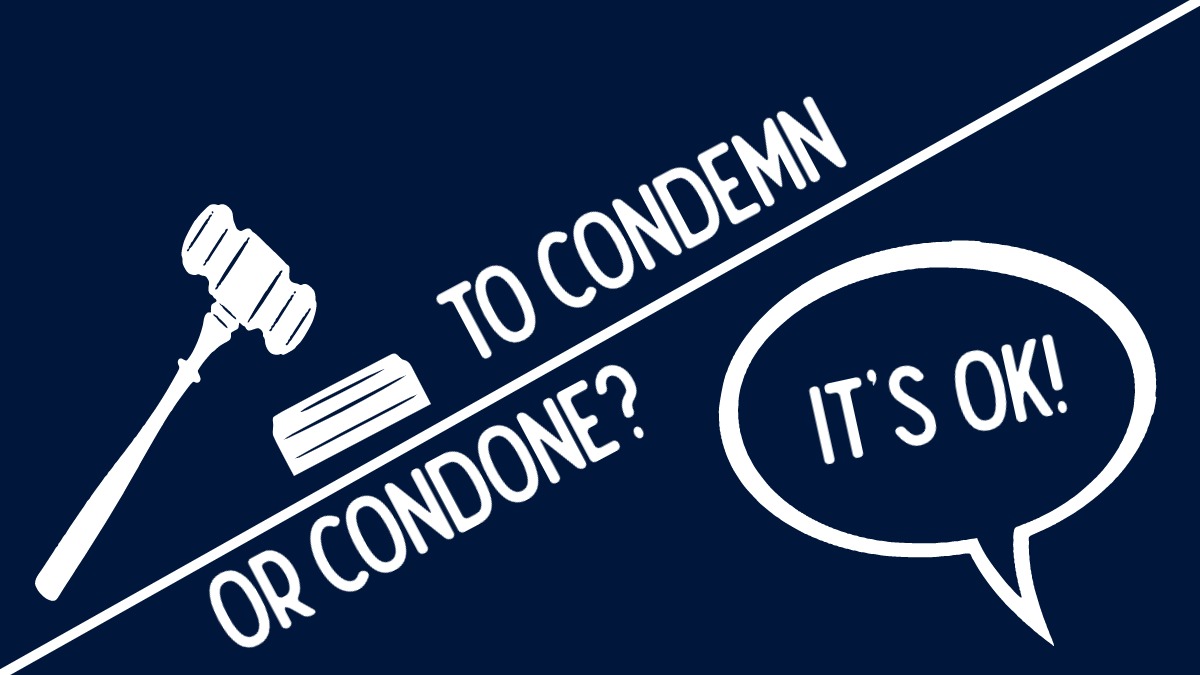 To Condemn or Condone?